The longstanding Chair of Airwars Elizabeth Minor has stepped down due to ill health.

Elizabeth Minor, the longstanding voluntary Chair of Airwars, has sadly stepped down due to ill health, the organisation’s Board has announced.

Since joining the Airwars Board in summer 2016, Elizabeth has been a critical driver of the organisation’s many successes.

A leading conflict casualty recording expert, Elizabeth was a key contributor to Every Casualty Counts’ world first Standards for Casualty Recording; is a co-recipient of the 2017 Nobel Peace Prize for her work with ICAN in helping galvanize successful negotiations of a global treaty prohibiting nuclear weapons; and is a key adviser with Article 36, the international NGO focused on reducing harm from weapons. 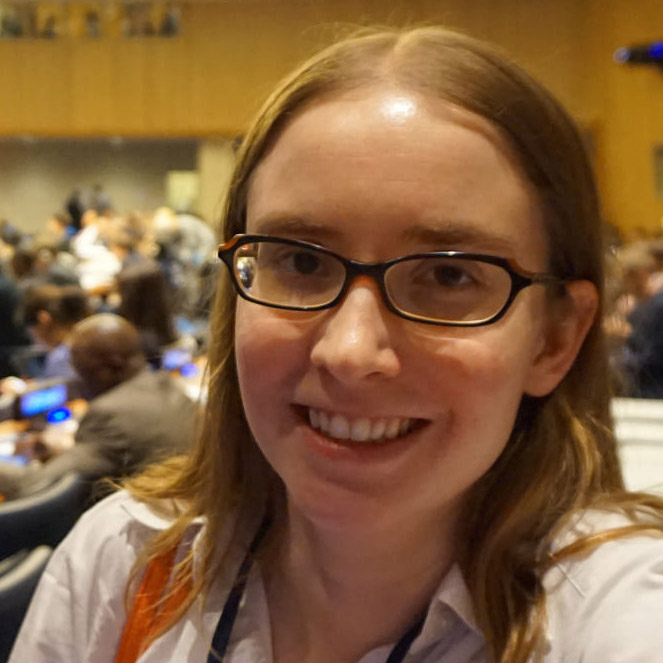 Elizabeth Minor: stepping down due to ill health

Among many accomplishments during her time chairing Airwars’ volunteer Board, Elizabeth led on the development of the organisation’s secondary trauma reduction policy in partnership with the Dart Centre for Journalism and Trauma; and was a champion throughout of the highest ethical and research standards. She also chaired the Airwars Advisory Board.

“I’m very proud to have been able to contribute to Airwars’ Boards as the organisation has developed from a very small startup to the established, professional and widely respected organisation it is today,” Elizabeth said this week.

“Of the work we have done together, I’m particularly proud of our establishing procedures for trauma risk management within the organisation – which no similar NGO had comparable policies on at the time we did this work.

“I’m looking forward to seeing where Airwars goes next and collaborating in other capacities, and wish the team and Boards all the best. It has been wonderful to work with such an excellent group of people.”

Speaking about Elizabeth’s departure, Airwars’ outgoing Director Chris Woods described her as “a wonderful, passionate and expert Chair who along with her volunteer colleagues has made an immeasurable contribution to our successes as an organisation. Elizabeth will be very much missed, and we wish her the very best.”

A new Chair is expected to be appointed at Airwars’ next Annual General Meeting in the Spring. In the meantime, Aditi Gupta has been seconded to the Board with the warm support of staff, volunteers and other Board members.

Director for the All-Party Parliamentary Group on Drones and Modern Conflict, Aditi is also Deputy Director for the UK Chapter of Women of Color Advancing Peace and Security. She previously managed the Freedom Online Coalition Secretariat, through her role at Global Partners Digital where she worked on strengthening civil society advocacy in cyber policy processes.

“I’ve closely followed Airwars’ vital work since their inception, and I’m so proud to work with them officially as a member of the Board. Over the years, the team at Airwars has built an unignorable evidence base of allegations, putting the experience of and impact borne by civilians in conflict firmly at the door of those who need to take accountability,” Aditi said this week.

“I wholeheartedly support this important work, and hope my experience in parliamentary engagement, organisational management, and efforts working on intersectional justice and equality issues will bolster their strength further.” 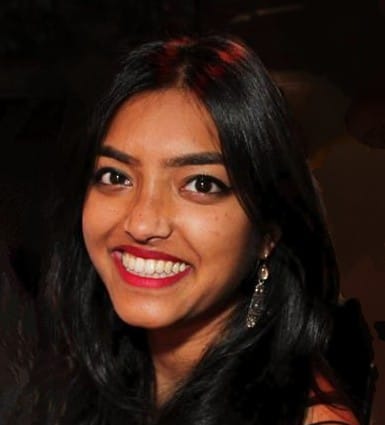 Aditi Gupta has now joined the Airwars Board

In a further update this week, the Board said that it has unfortunately not yet been successful in its efforts to appoint a successor to Chris Woods, the founding Director of Airwars who announced he would be stepping down after more than seven years in the role.

Brexit and COVID between them have made for a very challenging UK jobs market at present, and the Board says it is determined to ensure the best possible appointment as Director to take the organisation forward. In the meantime the Board has asked Chris Woods to stay on temporarily as Director.

“The Board is immensely grateful to Chris for agreeing to delay his departure for a few months while we complete our process to find the right leader to build on his incredible work, and ensure a smooth transition once they are appointed,” notes Airwars Treasurer James Hirst.

Further updates on the recruitment process are expected in the weeks ahead.