Civilian harm trends continued sharply downwards across all conflicts monitored by Airwars during 2021 – particularly after the Biden administration took office in January. However both Russian and Turkish campaigns in Syria – and Turkish actions in northern Iraq – continued at an occasionally aggressive rate.

Ongoing concerns at US military accountability peaked with the publication of major investigations by the New York Times, which highlighted cover-ups and potential war crimes in Syria. Congressional scrutiny forced a series of reviews and investigations, expected to shake up how the Pentagon determines casualties from its own actions. 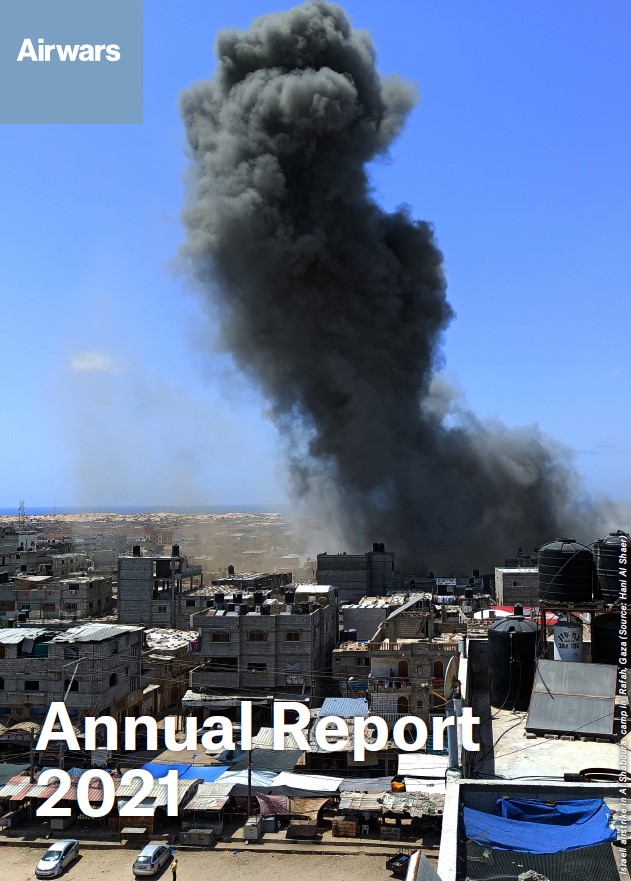