Our first major report challenged claims by the US-led Coalition’s airstrikes against so-called Islamic State were not harming civilians. As we noted at the time, “Efforts to limit the risk to civilians on the ground continue to be hampered by an absence of effective transparency and accountability from almost all Coalition members. It is unacceptable that only one of twelve Coalition partners – Canada – has consistently stated in a timely fashion both where and when it carries out airstrikes.” 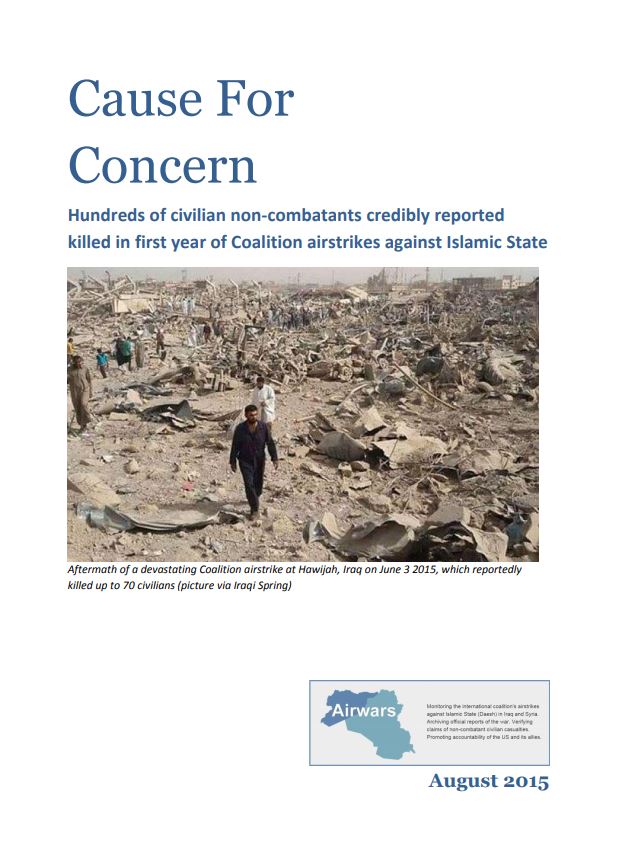