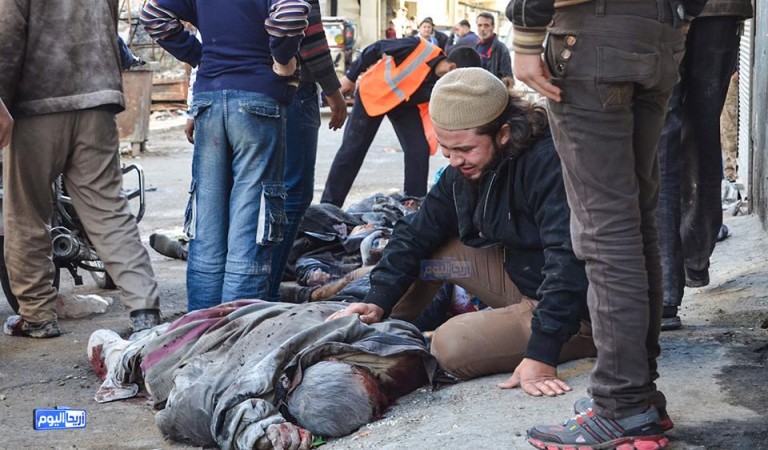 Airwars maintains an extensive database of all known allegations in which civilians have been reported killed by Russian forces in Syrian casualty events since September 30th 2015. Our published month by month records include a case report on each known alleged event; photographs, videos, names of the dead where known; archived links to all known … Continue reading Alleged civilian casualties from Russian airstrikes in Syria

Copy and paste this URL into your WordPress site to embed

Copy and paste this code into your site to embed