A former deputy commander of the Royal Air Force – who previously oversaw airstrikes in Iraq, Syria and Libya – says that despite British claims to the contrary, it is inconceivable no civilians have been harmed in more than 1,600 UK airstrikes against so-called Islamic State.

Air Marshall Greg Bagwell, who retired from the RAF in 2016, told campaigning group Drone Wars UK in an extended interview that “I don’t think it is credible… that we have not caused any civilian casualties.” On the same day that Bagwell’s interview was published, the Ministry of Defence (MoD) was still being quoted as saying that “We’ve not seen any evidence that we have caused civilian casualties.”

Senior opposition Labour MP Clive Lewis has called on the Ministry of Defence to “stop treating the British public as mugs” with its “fantasy approach to zero civilian casualties.” 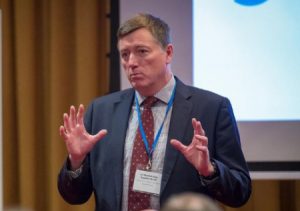 According to Air Marshall Bagwell, the Ministry of Defence’s focus on defending its claim of zero civilian casualties is contributing to a false image of risk free war, noting that “the 100% claim and the incessant pressure on its defence has frustrated me.”

“I think it’s unfortunate that we continue to maintain a pure 100% argument,” Air Marshall Bagwell told Drone Wars, in an interview published on January 8th. “Although we do our utmost to both prevent civilian casualties and conduct post-strike analysis to confirm, I don’t think it is credible to the average listener that we have not caused any civilian casualties just because you have got no evidence to the contrary.”

Bagwell also called into question the accuracy of battle damage assessments, which are used to determine possible civilian harm, noting that “you can’t see through rubble.”

‘Second only to the United States’

The UK is the second most active member of the anti-ISIS Coalition after the United States. Through December 12th, the British Ministry of Defense (MoD) has reported 1,626 airstrikes – 1,357 in Iraq and 269 in Syria –  which the MoD claims have left upwards of 3,000 ISIS fighters dead. But it has always maintained in parallel that there is no evidence to suggest civilians died as a result of any bombings.

As the war against ISIS moved deeper into heavily populated cities during 2017, British claims of zero civilian harm appeared ever more unlikely. Following the battle for Mosul, former British Defence Secretary Michael Fallon MP boasted that the UK had struck more than 750 targets in the city – “second only to the United States.” Yet a recent Associated Press investigation found that as many as 11,000 civilians may have died in that assault – at least a third killed by air and artillery strikes.

In a September 2017 response to a Freedom of Information request filed by the Press Association, the MoD was still asserting that according to their records “we have found no credible evidence of civilian casualties [that] have been caused by RAF strikes in Iraq or Syria” over the preceding year. Earlier FOIA requests have been answered similarly.

Until 2016, Air Marshall Bagwell was Deputy Commander at Royal Air Force Command, involved in handling Britain’s involvement in the Washington-led Coalition. “He’s a very senior commander with a lot of experience, and I suspect he is only saying publicly what a lot of officers are saying privately amongst themselves,” said Chris Cole, director of Drone Wars. “Suggesting there may not have been any civilian casualties from more than 1,600 airstrikes is simply not credible.”

Bagwell agrees. “It is almost unbelievable that someone, somewhere, has not been killed by accident,” he said. The former RAF commander also warned that the British public was receiving a warped version of what their counterterror operations resulted in, portraying war as clean.

“There is a danger at the moment that we are conditioning ourselves to think in a certain way – that wars are bloodless and we can carry out war in a ‘nice way,’” said Bagwell. “Thinking war is bloodless is a mistake.”

While downplaying the extent of non-combatant fatalities and emphasising the war’s “precision,” top American officials have conceded civilian deaths. “We can make a mistake, and in this kind of warfare, tragedy will happen,” said US Secretary of Defense James Mattis in August 2017. British officials have rarely made such statements, or have waited as Bagwell did, until they retired.

Members of Parliament have taken note. Afghanistan veteran Clive Lewis, chair of the All-Party Parliamenty Group for Drone Warfare and Labour’s former Shadow Defence Secretary, told Airwars that “The Ministry of Defence’s insistence that it has not caused civilian casualties from airstrikes in Iraq and Syria is increasingly untenable, given the lack of transparency surrounding how it investigates civilian casualty reports.”

“The longer the government insist on this fantasy approach to zero civilian casualties, the more they undermine the public’s trust in the government on this matter and beyond,” said Lewis. “This erosion is dangerous and completely unnecessary. My message is clear: Do not treat the British public as mugs.”

The Ministry of Defense does not appear to be budging. In a written response to Parliament on January 8th, Mark Lancaster, the Minister of State for the Armed Forces, claimed that “we have been able to discount RAF involvement in any civilian casualties as a result of any of the strikes that have been brought to our attention.” 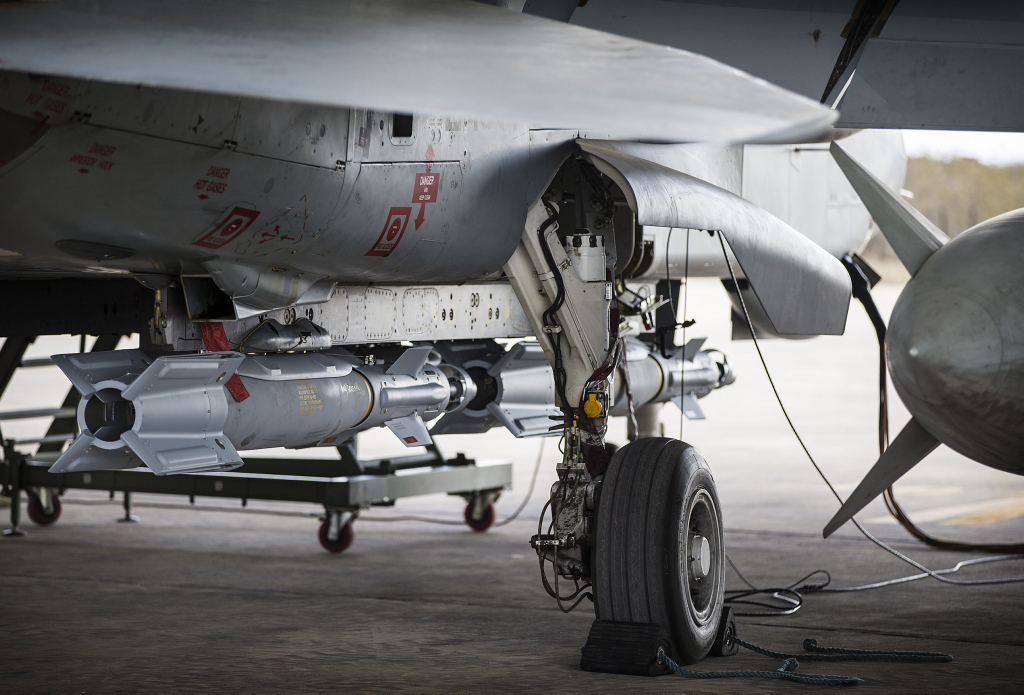 By its own admission, the Coalition’s air campaign has killed more than 800 civilians. Airwars researchers estimate the toll is far higher, at over 6,000. By either measure, it appears certain that the United Kingdom – like France and other major partners – have been responsible for some civilians deaths.

In May 2017, Airwars revealed that US officials had judged their coalition partners responsible for at least 80 confirmed deaths due to airstrikes in Iraq and Syria. But with the exception of Australia, no member of the Coalition besides the US has ever admitted to killing a single civilian in Iraq and Syria.

Those 80 deaths were quietly included in an April 2017 civilian casualty report, released by the Coalition. They did not include dates or locations for any the deaths – a decision made to insulate allies from identification. Subsequently, the US stopped publicly identifying its own strikes in Iraq and Syria that killed civilians – again, a step to prevent any ally from being identified by elimination. This meant that survivors and family members of victims could not know which country was involved in dropping bombs which harmed their loved ones, even if the Coalition had admitted responsibility.

In evidence presented at the UK’s Parliament in 2017, Airwars director Chris Woods told MPs and peers that he was “surprised” by MoD claims that it had not caused any civilian harm in Iraq or Syria, based on his private conversations with senior defence officials.

While the MoD has never admitted to civilian casualties, it does review allegations. For 2016, Airwars identified more than 120 alleged incidents in which British airstrikes might have resulted in civilian harm. However  in each case the MoD has so far assessed, the UK has determined  that there was no evidence to suggest civilian casualties.

The disparity has raised questions about the UK’s battle damage assessment capacities, and whether they are fit for purpose. “Our view is, if the British repeatedly cannot see civilian harm, but all of the modelling indicates that we should be seeing civilian harm, then that suggests that the aerial civcas monitoring that the MoD is using is not fit for purpose,” Airwars director Chris Woods told the parliamentary inquiry in July 2017.