Spurred on by protests across the Arab world, in February 2011 Libyans took to the streets against long-time dictator Muammar Gaddafi. Rebels quickly seized key cities but Gaddafi forces cracked down, killing hundreds, and were closing in on Benghazi – the last bastion of the uprising. On March 17th the UN Security Council voted to take “all necessary measures” to protect civilians. NATO then began an air campaign against Gaddafi’s forces, carrying out 7,000 bombing sorties over eight months which tipped the war’s balance. Rebels seized the capital Tripoli in August, with the war ending on October 20th when Gaddafi was captured and killed by rebels in his home city Sirte.

Claims of civilian harm from all parties to Libya’s 2011 war can be accessed either via our interactive mapping and timeline below, or the ‘Civilian Casualties’ tab above. Please note the uprising tally was likely significantly higher than this study indicates. In 2011, local social media use was limited in Libya and there was little independent local media. A significant number of local reports of civilian harm made online at the time may also have since been lost. Many small scale ground actions are additionally not reflected in the database – though they constituted a key element of the toll. Comprehensive Airwars data on civilian harm in Libya from 2012 to the present day can be found here. 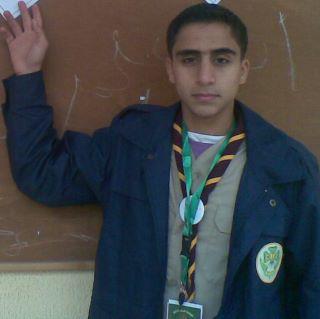 In February 2011, as many Libyans took to the streets to demonstrate against dictator Muammar Gaddafi, his security forces cracked down - killing hundreds. After two students were killed in Al-Bayda, security forces then opened fire on the funeral, killing 17.

“People were holding up and parading the bodies of people who had been shot dead and I did not realize that one of them was Safwan. He was shot in the head as he stood by the door of the mosque. ”

The Al-Gharari family home was hit by a NATO airstrike at Souq al Jumaa in the early hours of the morning of June 20th, killing five family members including two young children. NATO blamed a misfire but the family never received compensation.

“Despite the differences in our religions, humanity is what we all have in common. They should have apologised and compensated me and my family.” 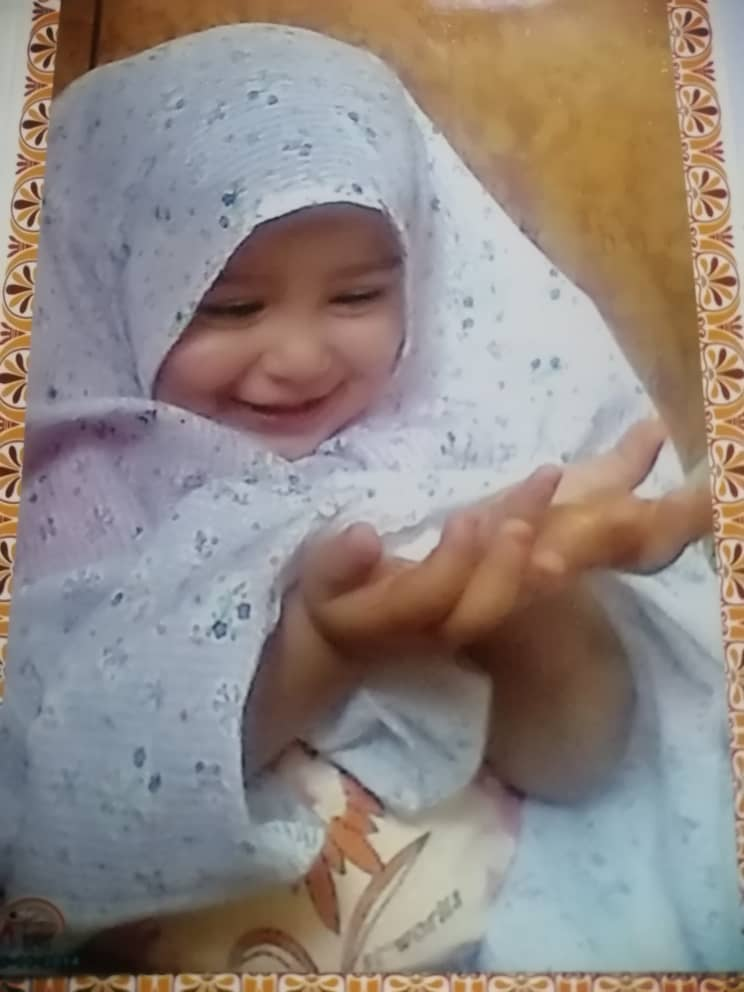 On August 8, 2011 multiple NATO airstrikes hit the town of Majer outside Zlitan. More than 30 civilians were killed, according to the United Nations. Atia, whose two-year-old daughter Arwa died, still wants an apology.

“We were treated as if we were nothing and they did not look back. I hope when Libya is back on its feet, we get justice. We are going to fight until we get closure.”

— Atia, whose daughter Arwa died in a NATO airstrike 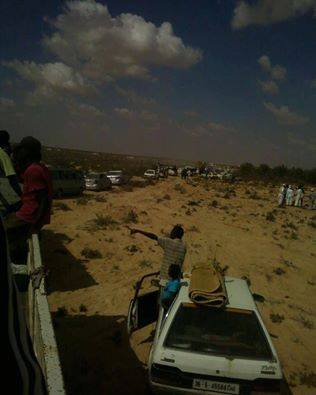 In the most blatant abuse by rebel forces, more than 40,000 residents of Tawergha were forced from their homes after being accused of supporting Gaddafi. More than 25 civilians were killed, while hundreds were arrested. A decade on, Tawergha remains a ghost town.

“They took off our clothes, except for our underwear and tortured us with an electric wire to get confessions. Some are still missing.”

— Gabriel Faraj, whose brother is among those never found 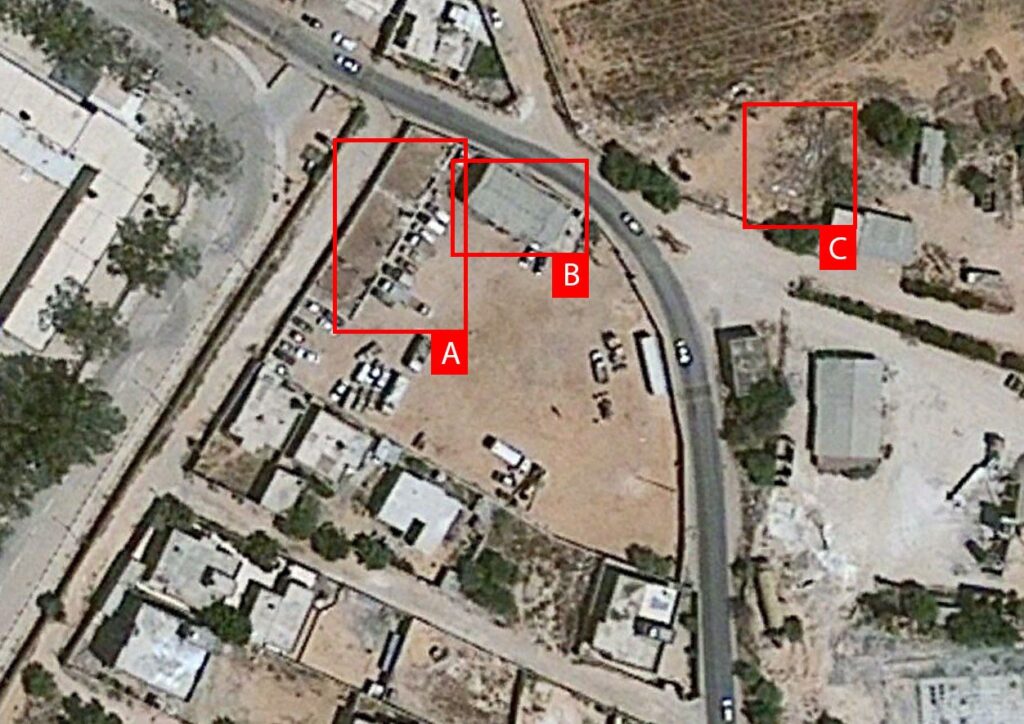 As Gaddafi forces lost control of the capital Tripoli they committed a series of brutal massacres. In one, an estimated 50 prisoners were reportedly forced into a warehouse and murdered with grenades.

“The detainees were tightly packed and in consequence, some of the blast was absorbed by the bodies. The blast blew the doors open. The guards then began to fire AK-47 assault rifles through the door.” 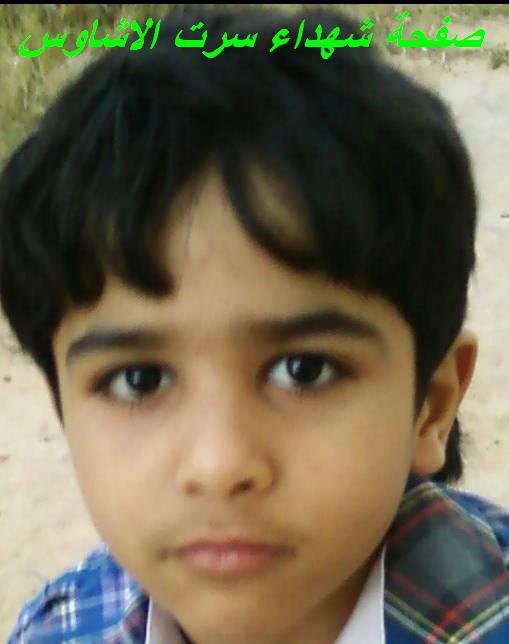 By autumn 2011 Muammar Gaddafi's hometown of Sirte was the last area under regime control. Rebel forces and NATO laid siege, in a fierce battle in which all sides killed civilians.

“Gabriel Abdul Rahim Muhammad Asbaka al-Wumli Qaddafi has been martyred in the city of Sirte. ” 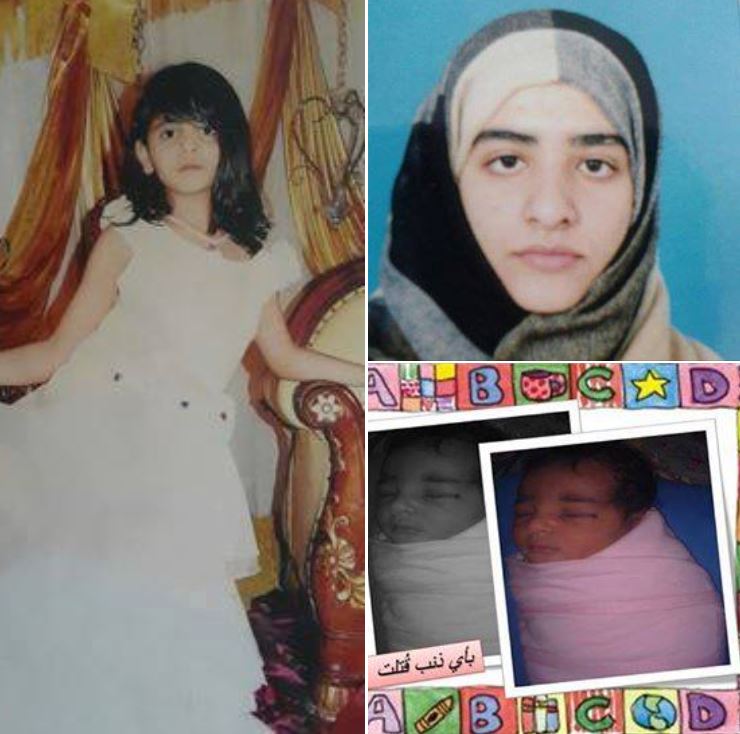 In one of the last reported events of the 2011 uprising, three children were killed at Sirte, following an air or artillery strike by NATO or its rebel allies on Al-Wafa neighbourhood. Muammar Gaddafi himself was captured and killed on October 20th.

Locally reported civilian deaths from declared or likely actions in Libya for which the reporting was assessed by Airwars as Fair, or have been Confirmed by a belligerent. These originate from 116 separate alleged incidents.

All belligerents in Libya estimate of civilian deaths

Confirmed civilian deaths, from all belligerents’ actions in Libya, originating from 20 separate incidents of civilian harm.

Confirmed or fair
Confirmed: A specific belligerent has accepted responsibility for civilian harm.
Fair: Reported by two or more credible sources, with likely or confirmed near actions by a belligerent.
1,166–2,519

Civilian deaths for which the reporting was assessed by Airwars as Fair, or have been Confirmed by one ore more belligerents in Libya.

Civilian deaths for which the reporting was assessed by Airwars as Weak.

Civilian deaths for which the reporting is assessed by Airwars as Contested.

Discounted
Discounted: Those killed were combatants, or other parties most likely responsible.

Civilian deaths were Discounted by Airwars after assessment.

Reported civilian deaths from all belligerents’ strikes in Libya

Due to large variations in the quality of reporting, Airwars provisionally grades allegations of civilian harm using a standardised methodology across all belligerents and conflicts. The five categories are explained in full on our Methodology page. Individual events are recorded in the Civilian Casualties pages.

Five takeaways from the first day of EWIPA negotiations