Iain Overton
Web link
This page is archived from original Bureau of Investigative Journalism reporting on US military actions in Yemen, Somalia, Pakistan and Afghanistan.

In a recent edition of The Times a correspondent writes: ‘In a war in which information and perception play as important a role as tanks and jets, the images of wooden coffins on the shoulders of grieving men will make uncomfortable viewing in London and Paris.’

The journalist, Deborah Haynes, is reporting from a frontline town in Libya. But she could, if you ignore the comment about wooden coffins, be writing about any recent war the West has embroiled itself in. Bosnia, Somalia, Yugoslavia, Iraq, Afghanistan. All subject to fierce media scrutiny.

This scrutiny is a problem for any developed nation pursuing war. Keeping the public on the government’s side is as important, in many respects, as supplying the troops on the ground. To this end, governments maintain powerful PR operations during wartime and beyond.

Wars today are won and lost as much in the battle for information as they are in numbers killed. The drone war is largely secretive and our study shows that there are some serious questions to be asked. Numbers have to be collated in such an age.

Journalists are embedded and vetted. Press conferences carefully regulated. There are very few photos of US body bags coming home. War is presented, where possible, as one where the enemy is quickly routed and ‘our’ troops are kept alive, healthy and well-fed.

So ideal is this image that warfare itself is being molded to adhere to it. And drone warfare has rapidly become the poster child for this type of fighting.

Drone strikes are largely not televised, as they happen in areas no film crew given western ‘credibility’ operates. No US soldiers are killed. It is ‘clean, precise and targeted’. And, compared to having actual soldiers on the ground, it is comparatively cheap too. Ideal, really.

So ideal that the President of the US can even use drones in a joke about defending the honour of his daughter.

But it is too easy to accept this idealised image. The Bureau’s research, the result of many months of persistent analysis, lays bare the reality of the drone war.

Drone strikes are not discriminating. They kill children. They injure civilians. And they are on the increase. 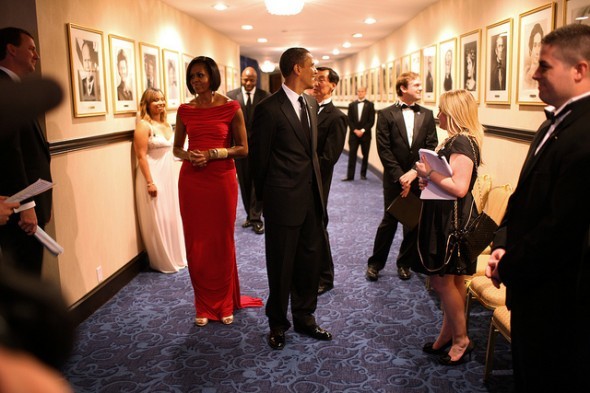 This warfare is not clean. It is not precise.

Naturally, the evidence we have gathered will attract criticism as well as coverage. The PR machine of government might dismiss it or ignore it completely. When detractors engage, they will likely say one of three things. That our facts are reported elsewhere; they aren’t ‘new’. That our methodology is flawed. And that we act as biased apologists for militants in Pakistan.

In one sense, this data is not new. It is taken from a wide range of credible and existing sources. What is new is that we have taken it from a much wider range than some of the existing organisations that seek to cover this area. And we have done it with considerable resources.  We have followed up stories to see if figures rise or fall over time. We have recorded also civilians amongst the numbers.  And we have listed the numbers of injured. The other two major organisations that look at drone attacks have failed to do these things.

No US soldiers are killed. It is ‘clean, precise and targeted’. And, compared to having actual soldiers on the ground, it is comparatively cheap too. Ideal, really.

Our transparent methodological approach, open to peer review, is based on the same used by the widely-quoted organization Iraq Body Count. To dismiss ours is to dismiss the approach of many others.

Finally, any criticism that we are somehow working ‘for the other side’ does not bear up to scrutiny. On occasion we have been more conservative on the number of civilian dead in single attacks, despite the international press reporting otherwise. We have also identified individuals previously reported as being civilians as actually having been militants.  And we have offered an open invitation to the US security forces to engage with us if they see something significantly wrong in our study. If they satisfactorily prove their case, we will amend our data. 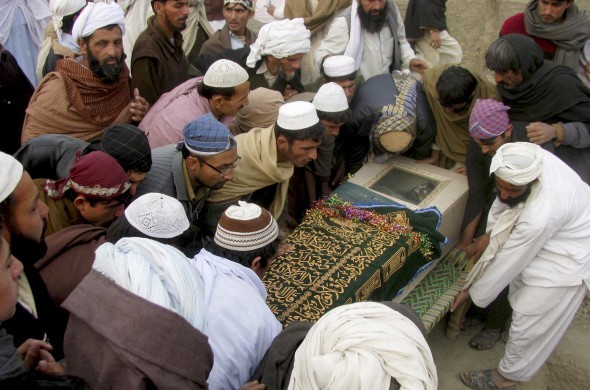 Most of all, though, we may well get the quotidian response – ‘Didn’t we know this already?’

This sort of reaction to our story is dangerous. Wars today are won and lost as much in the battle for information as they are in numbers killed. The drone war is largely secretive and our study shows unequivocally that there are some serious questions to be asked. Numbers have to be collated in such an age.

Clearly civilians and children are being killed. As such, one has to ask whether these drone attacks are radicalising those who have lost loved ones as much as they are ‘taking out’ militants.

We show that they are not discriminating. As such, those forces involved in their use may well be in breach of the Geneva Conventions.

And, importantly, we are providing an unbiased, independent and journalistic examination of a war.  A war that has hitherto been manipulated by governments, spun by thinktanks and often ignored by a media that– without pictures – finds it hard to report on the horrors of what is really unfolding in Pakistan.

Addendum: Since publishing our data, an online survey found that 100% of those who responded said that the drone war in Pakistan by the CIA is not working.