Hundreds of journalists will be canvassed for their views on recent conflict casualty reporting by the US media as part of a major new project by Airwars.

The six month study—funded by the Reva and David Logan Foundation in the US, and the J Leon Philanthropy Council in the UK—aims to help assess and improve mainstream media reporting of civilian harm issues. The study is being authored by US reporter Alexa O’Brien.

Provisional research conducted for Airwars indicates that field reporters are still critical when it comes to properly reflecting civilian harm issues. But casualty reporting can sometimes suffer when conducted remotely by journalists back home. The new project is aimed at better understanding the constraints and challenges of modern conflict reporting – and is expected to include practical suggestions for improvement to editors and reporters.

“While our research focus is US reporting on civilian harm in the war against ISIS, Airwars will we hope help lay the groundwork for better assessments and reporting of conflict casualties by media professionals in other military conflicts,” says Alexa O’Brien, Airwars project lead and author of the forthcoming report.

“Airwars not only seeks to better understand the character of US reporting, but also the underlying capabilities and constraints of those who cover conflicts. The project includes a major survey of US reporters, as well as in-depth interviews with media professionals and subject matter experts.”

Chris Woods, the founder and director of Airwars and himself a journalist of almost 30 years’ experience, says the new study has the potential to improve future conflict reporting: “There’s an imperative to ensure civilian casualties—including from our own actions—are properly reflected amid broader media coverage of modern conflicts,” says Woods. “This new Airwars project will help not only to improve our understanding of why and when civilian harm is (or is not) reported, but also offer practical suggestions for improvements to media professionals.”

The six month study is expected to publish in June 2019. 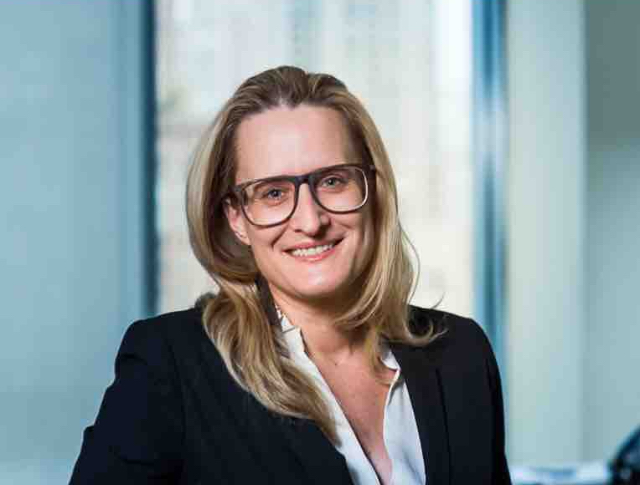